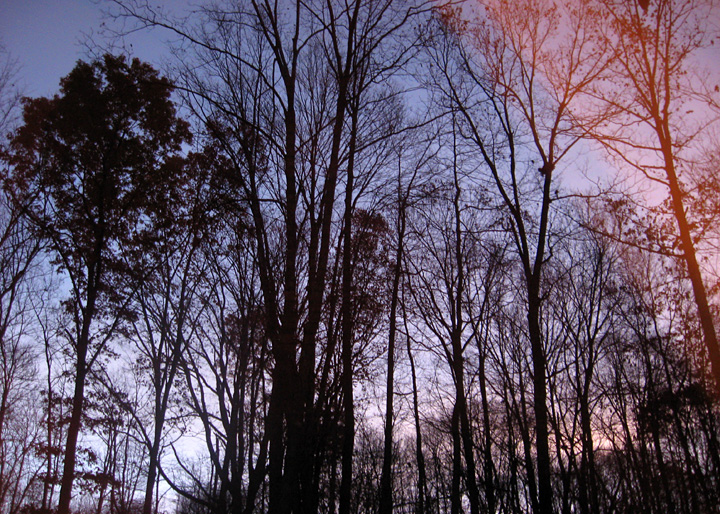 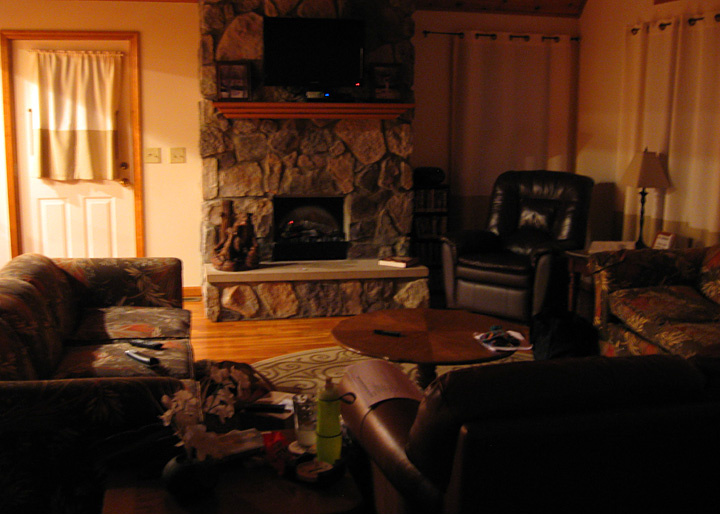 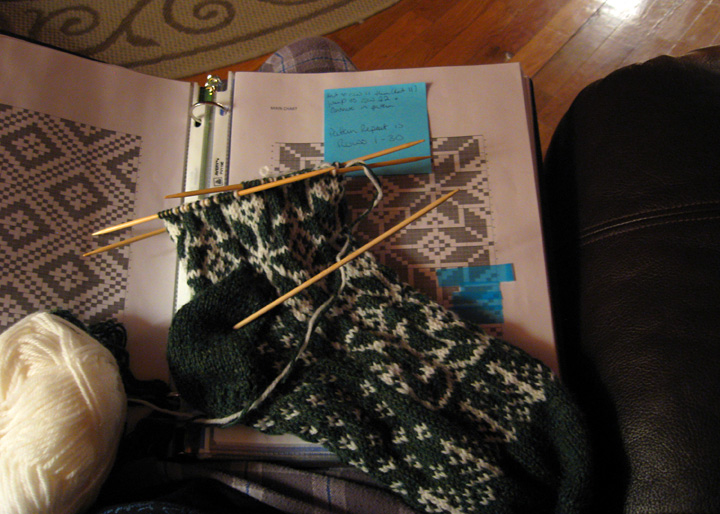 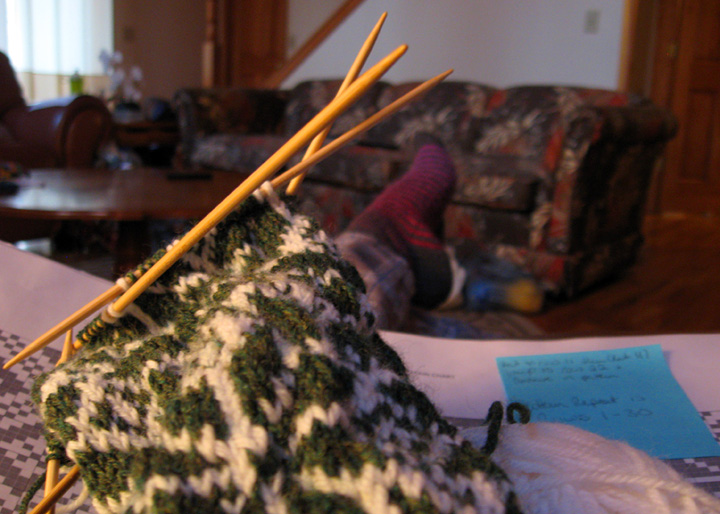 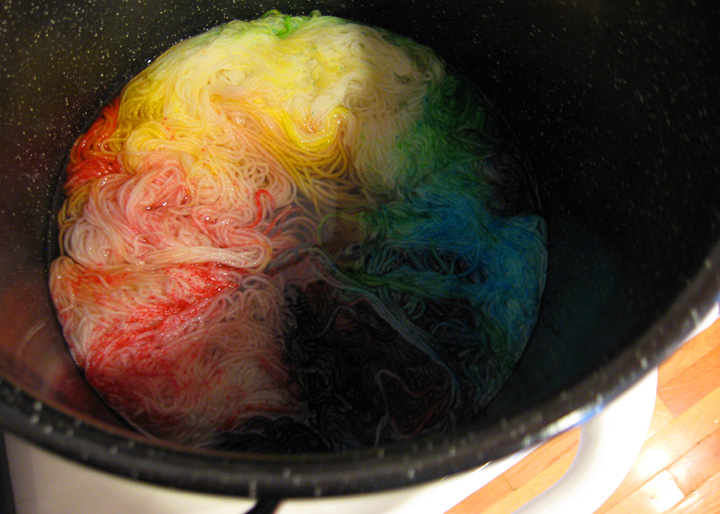 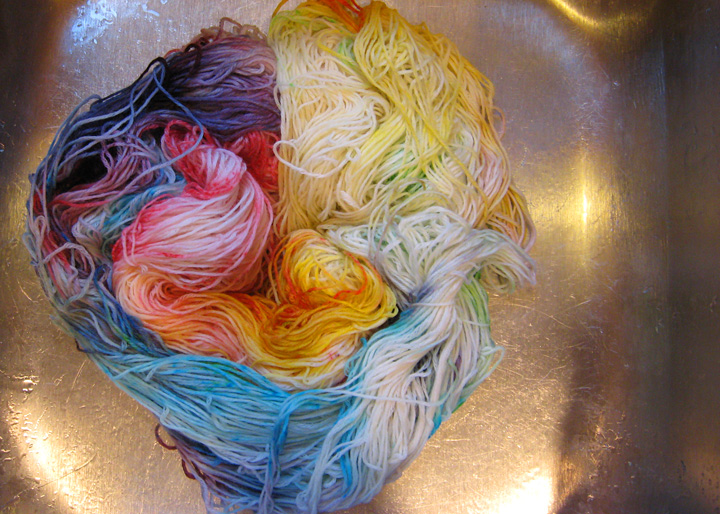 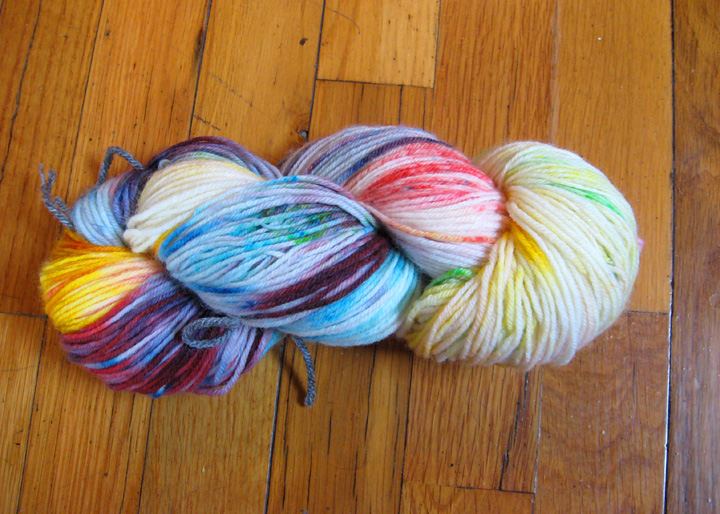 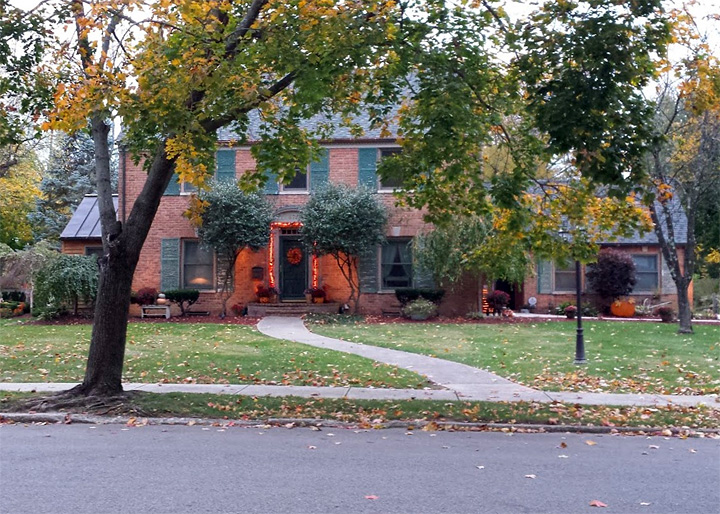 I often waver between wanting to stay in town and wanting to be out in the country in the middle of nowhere. I love both ideas, and have a horrible time deciding which I’d rather. This is complicated by the fact that I live on the edge of a really, truly lovely neighborhood with beautiful homes. These days the housing developments I see cropping up are full of cookie cutter-looking homes. They lack character and charm, and I often feel like I’m wandering through a sea of white and beige as I drive through them. Our little neighborhood is filled with lovely homes of various sizes, and walking through is practically park-like with all the large lovely trees.

This house is my dream house. I have always loved and probably will continue to always love it – the landscaping, the brick, the way the two trees flank the door, the way the path curves, the little wooden-with-metal-roof addition… This, dear friends, is probably a house that I will never ever be able to afford (there’s a reason why we live on the edge of the neighborhood). But every time I walk by I like to look at it and dream. The only possible way it could be more perfect is if it was set on a few acres of land out of town. With a sweet little chicken coop to match the style of the house. 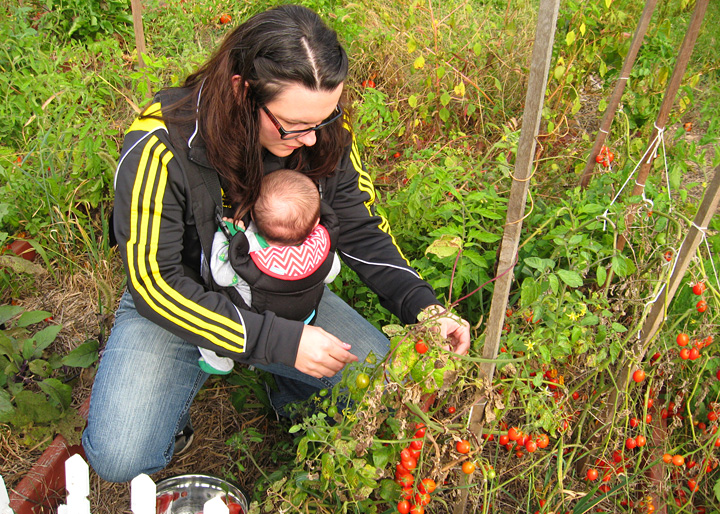 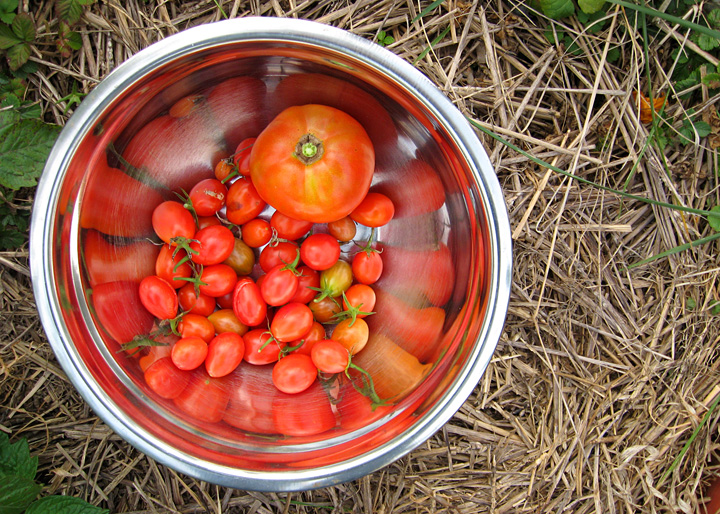 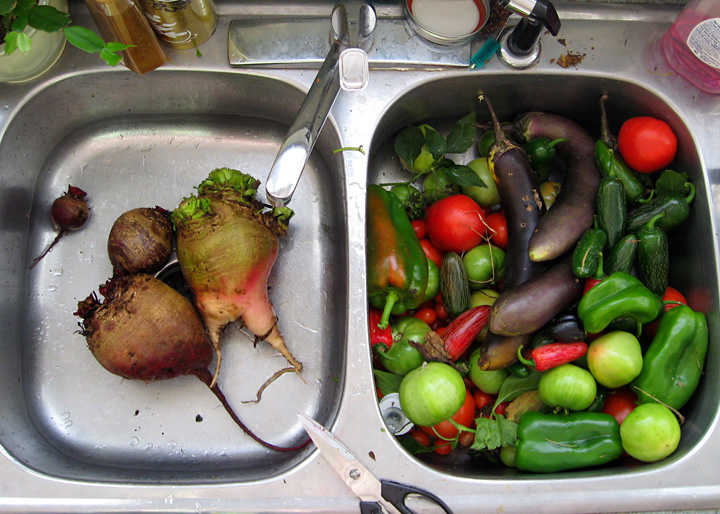 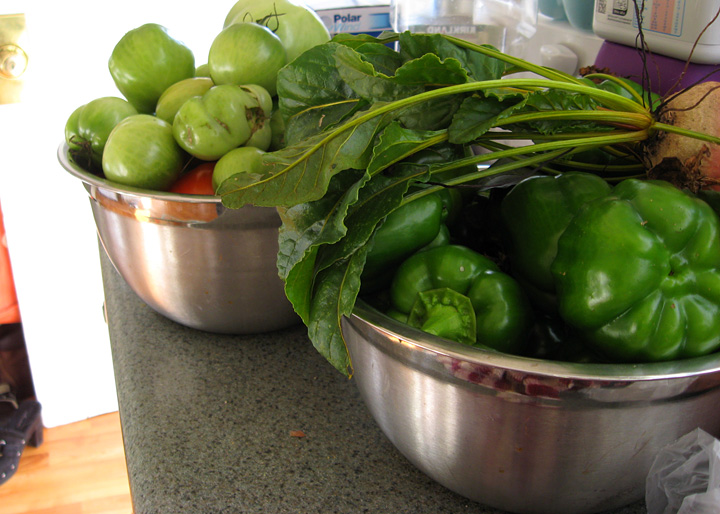 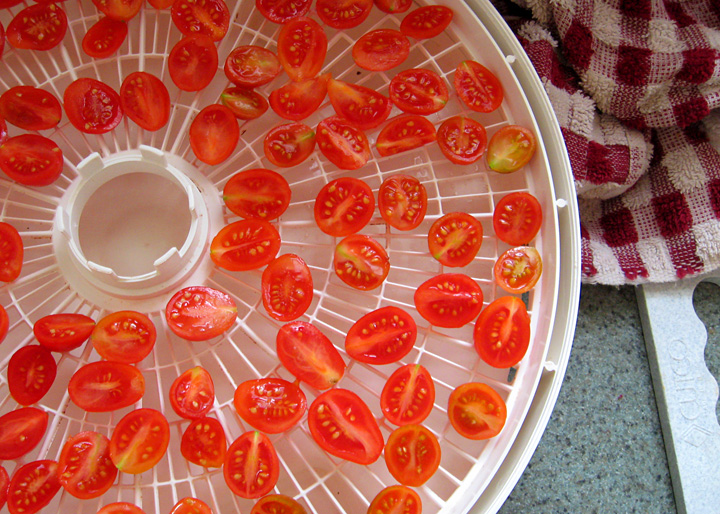 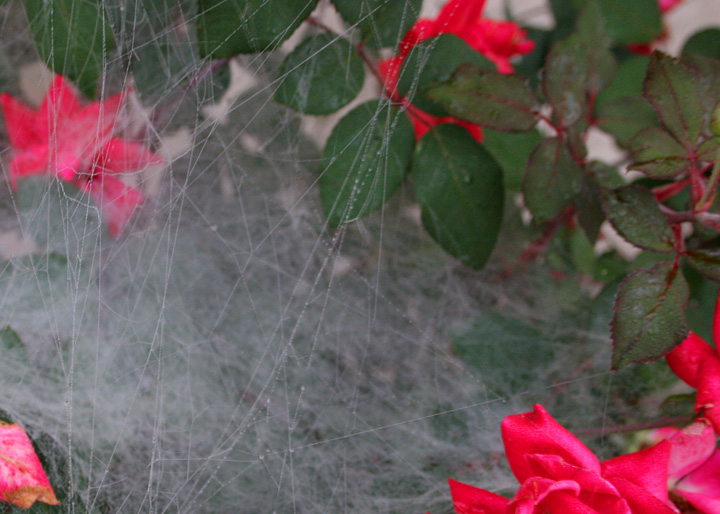 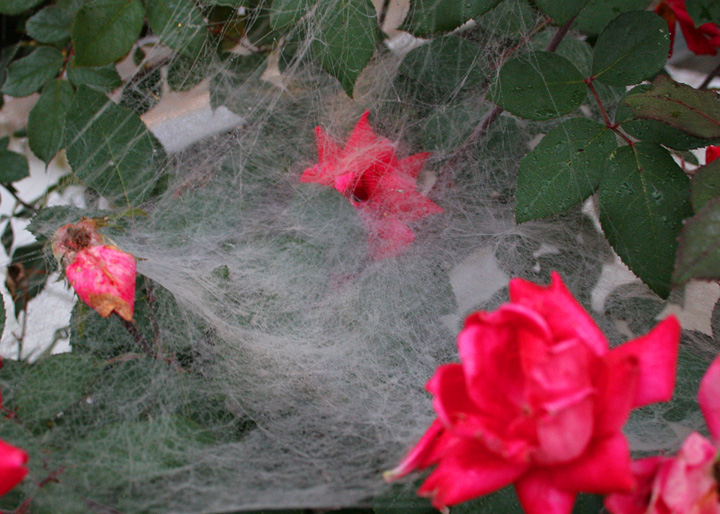 … for real. I took the trash out this morning and realized that my rose bush has this giant creation all over it. So I looked around more and found probably 5 more thick webs over other various plants.

I really hate spraying hazardous chemicals around the yard, but it might be time to get some bug spray and spray the foundation of the house. I keep finding big spiders in the house as it is, and it’ll only get worse as the temps get colder. Better to spray now than to feel like I need to nuke the house from orbit! 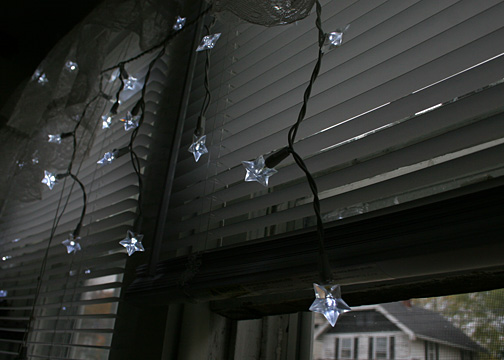 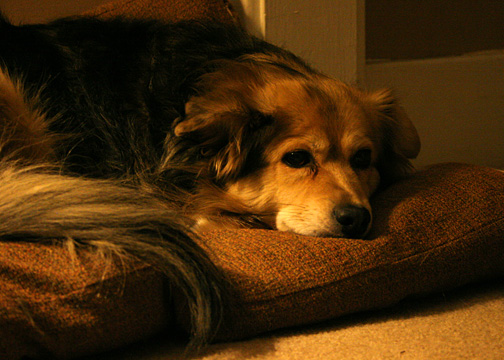 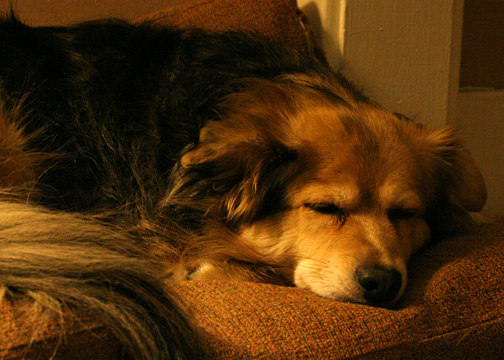 Fall is far too quickly disappearing, and the dark of winter looms behind. My beautiful sunlight is going away, there is nothing left to tend in the garden, and the holidays are fast approaching. I leave for the workday in a bit of morning light, and I drive home in the tail end of sunset. Short days and long nights make for what feels like a long winter.

Everything here feels so lethargic. Everything feels like it takes longer – I snuggle up in bed longer because it’s too cold to get up for work, the car takes longer to get warmed up for the drive to work, I move slower and more relaxed around the house with little desire to hurry and get anything done. Even my energy to knit has seemed to slow.

I have little LED stars draped over my kitchen windows, to cope with the seasonal changes, permanently lit to add a bit of glow to the otherwise dark home. The poor pup, normally accustomed to going to bed when it gets dark, crawls onto her bed quite early now and then looks at us as though she’s confused as to why we’re not going to bed as well. So sweet, my little pup, and getting old. She always looks so worried, and she’s never very far from my side. If she’s not on her bed near the couch then she’s on the floor under my feet, or behind my chair in the office, or next to the furnace vent by the sewing machine. The little smarty-pants has even figured out how to bump the door to the second floor so she can follow me upstairs. It’s hard to be mad at such a clever, loving companion. ♥