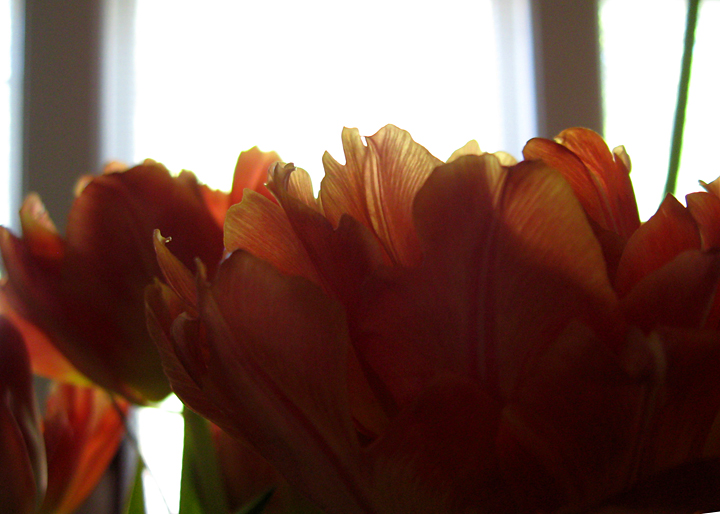 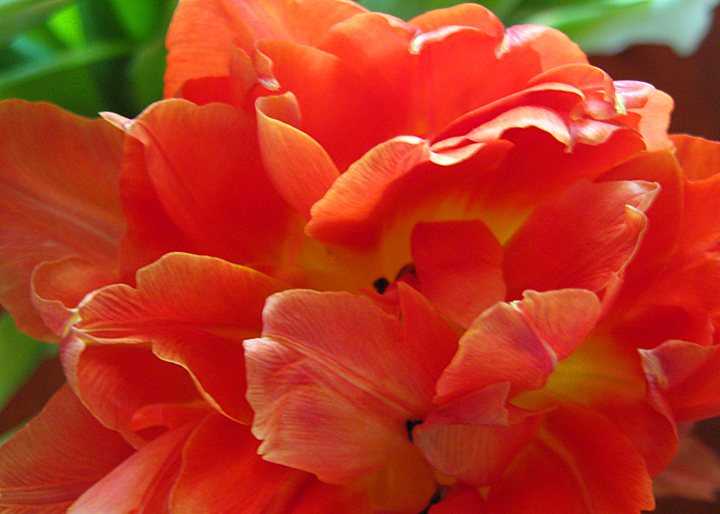 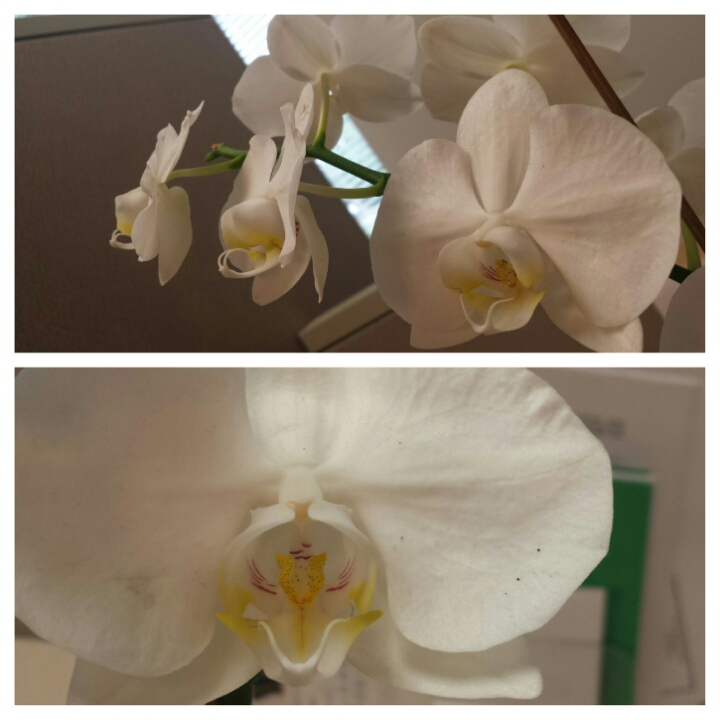 Wednesday I was gifted an orchid from a coworker for my birthday. I love the bit of beauty it brings to my otherwise boring and drab cubicle.