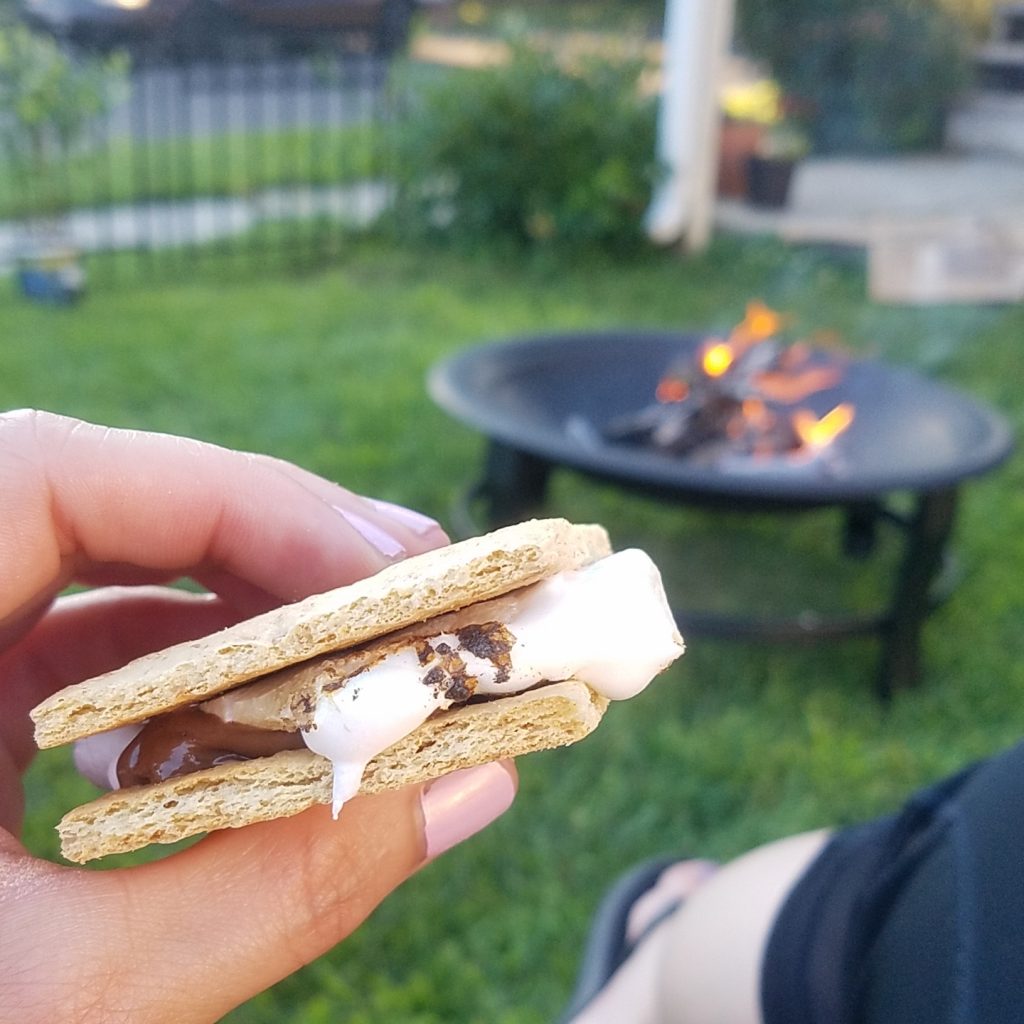 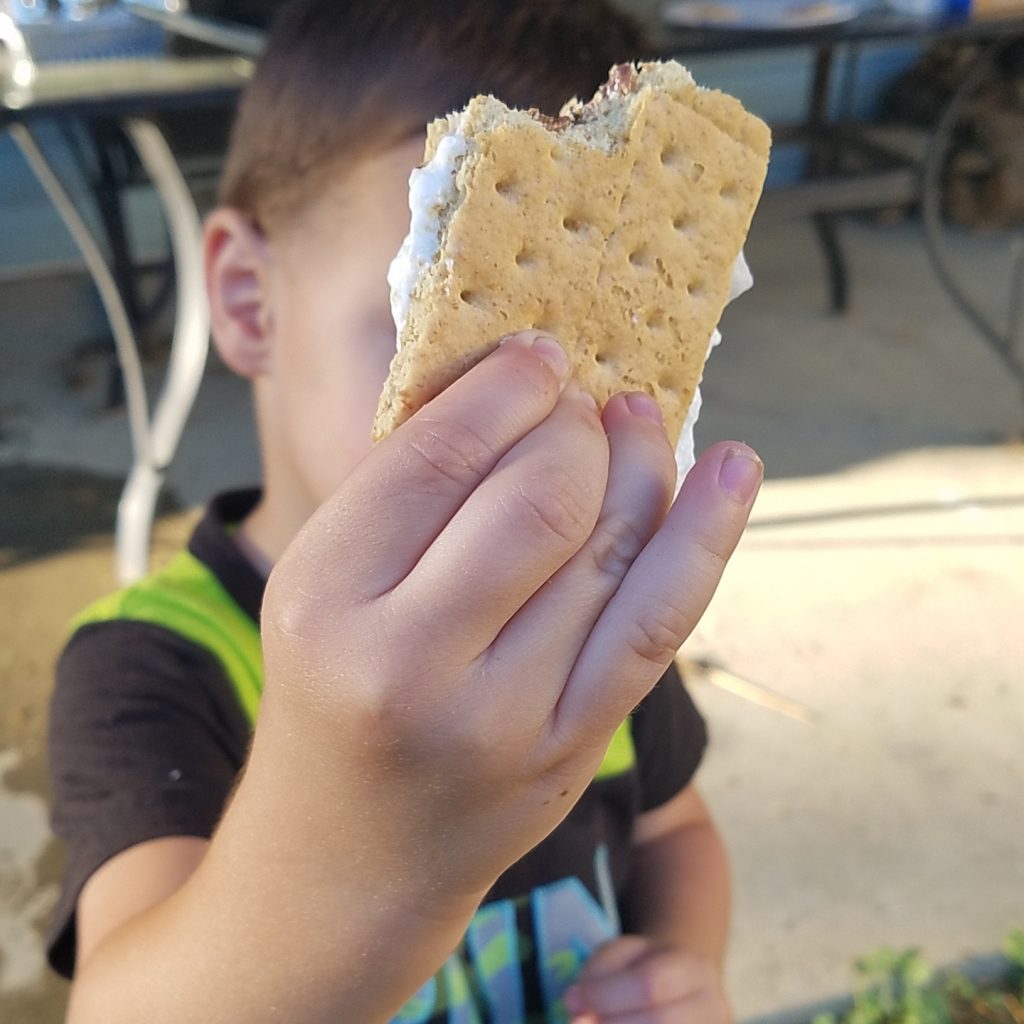 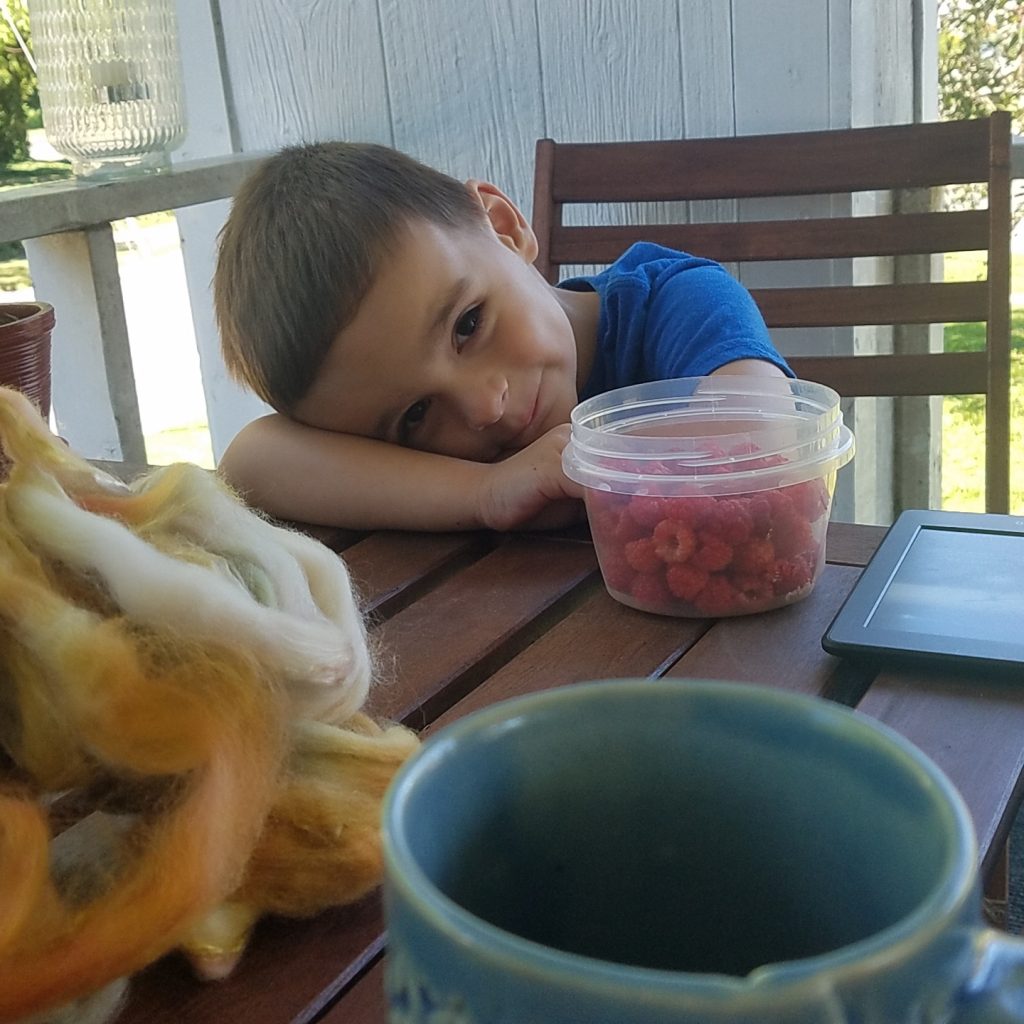 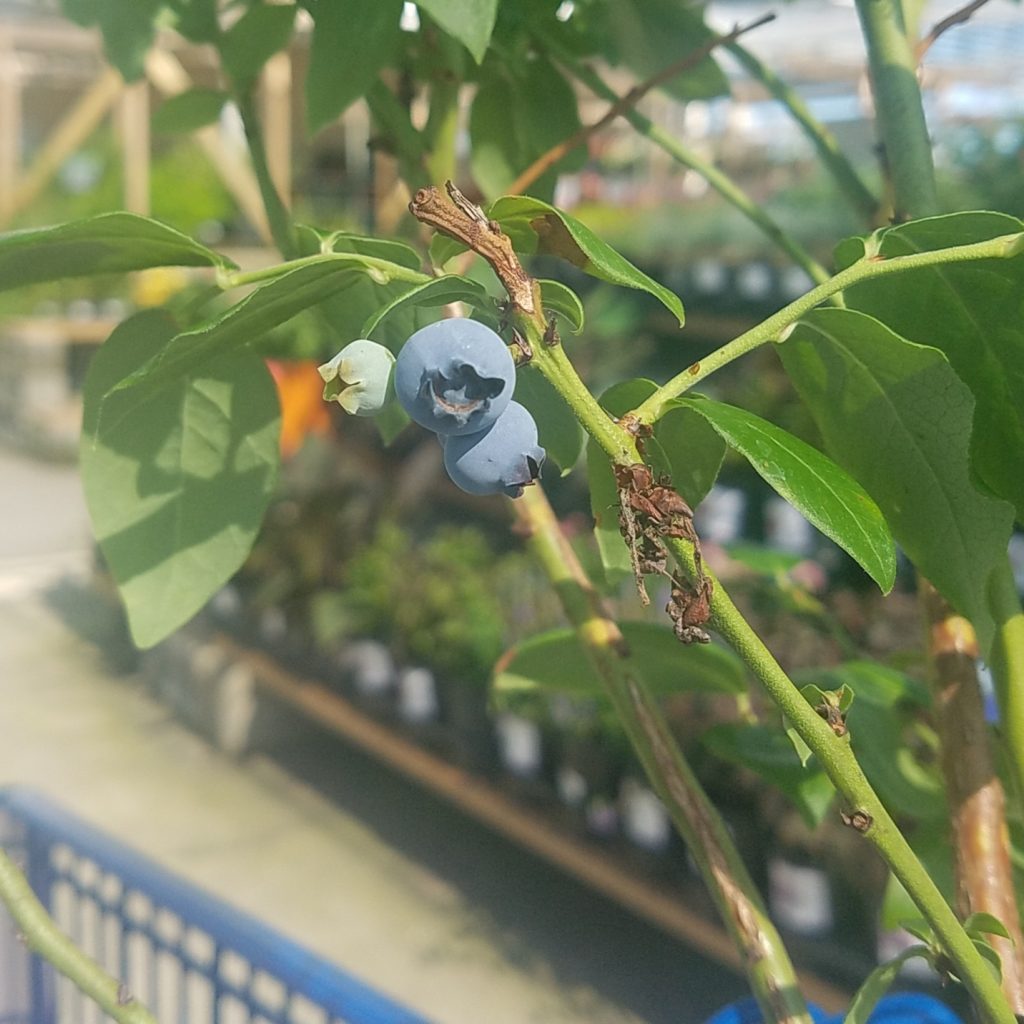 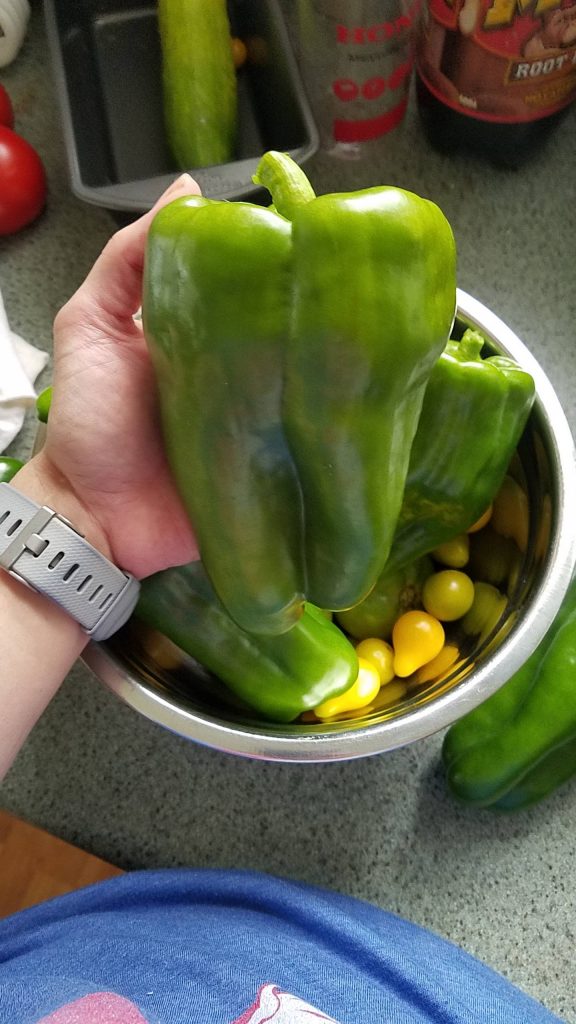 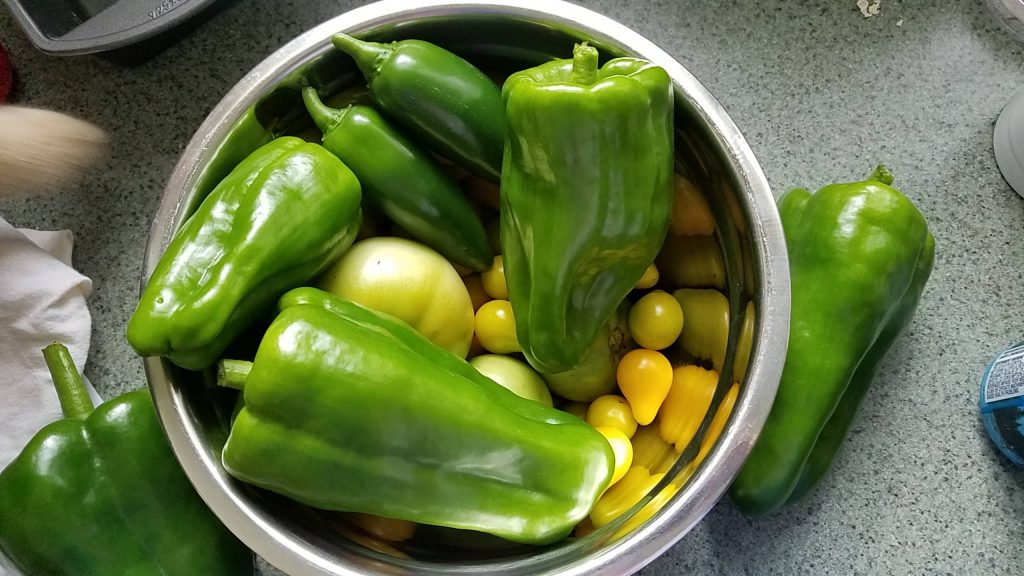 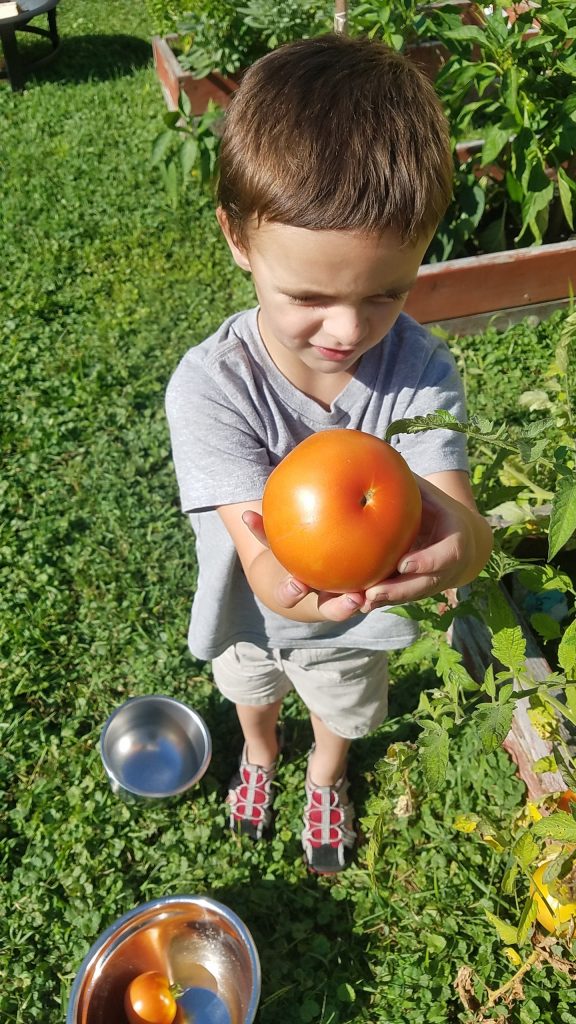 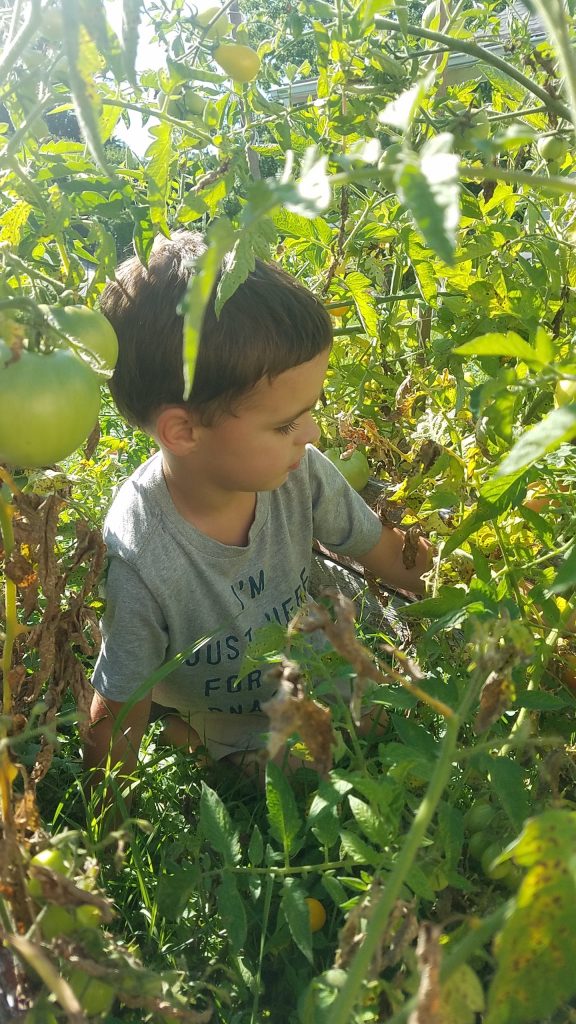 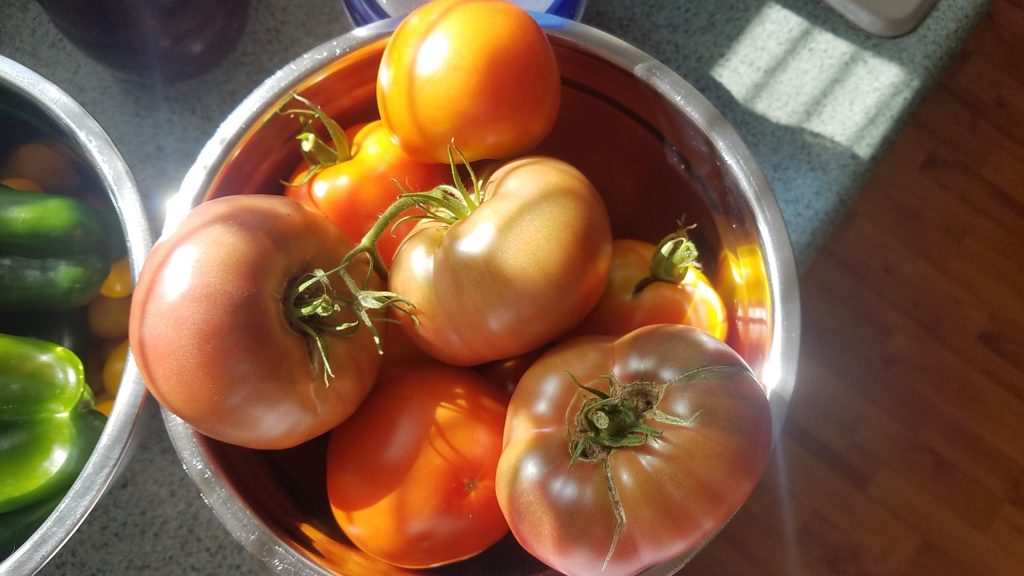 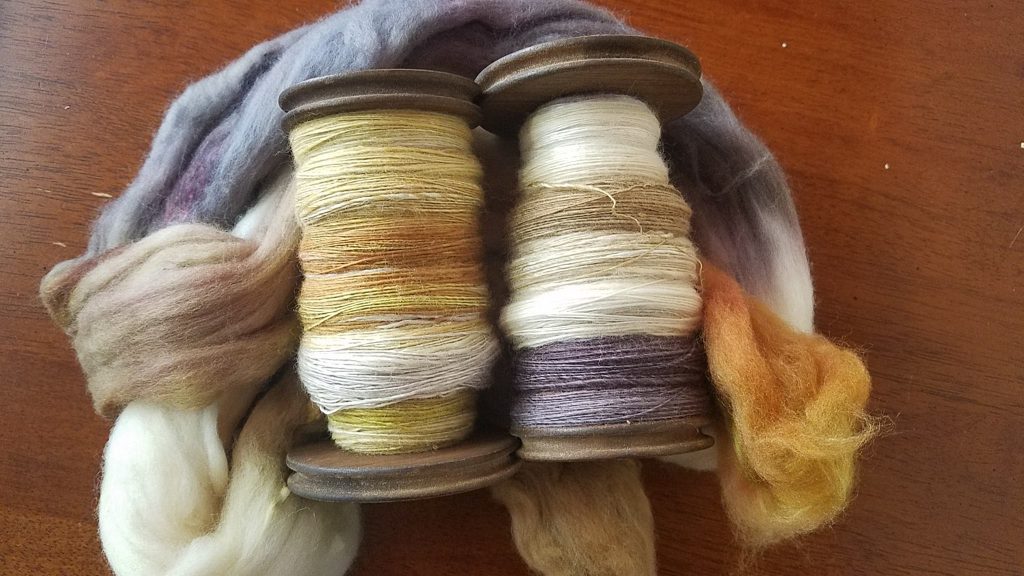 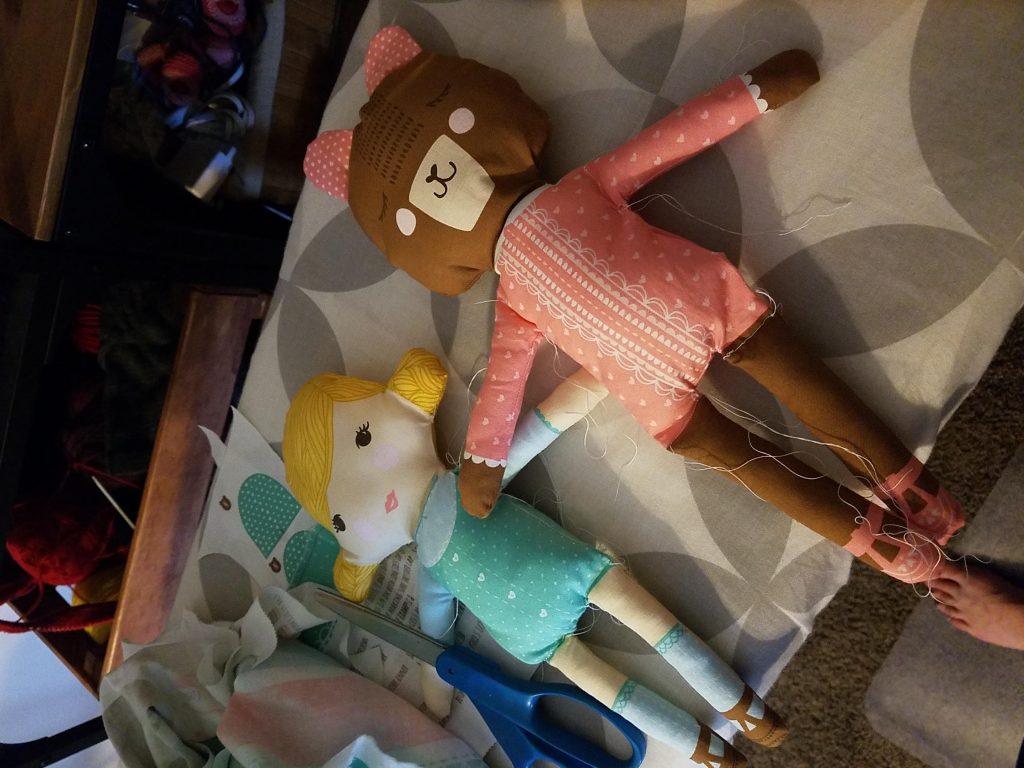 Is it just me, or did it feel like July flew by?! Summer was FULL for me, between work and motherhood and taking two college classes and the Mr’s new 2nd shift work schedule. So. Full. Today, however, is the first day that I feel like I can really breathe and relax. There’s no assignment deadlines staring me down or tests to study for, so it’s a peaceful few weeks in my future and I fully intend on soaking up all the crafting and baking and canning time… as soon as I can decide what, exactly, I want to do.

Things that happened recently that I’ve failed to post (in no particular order): 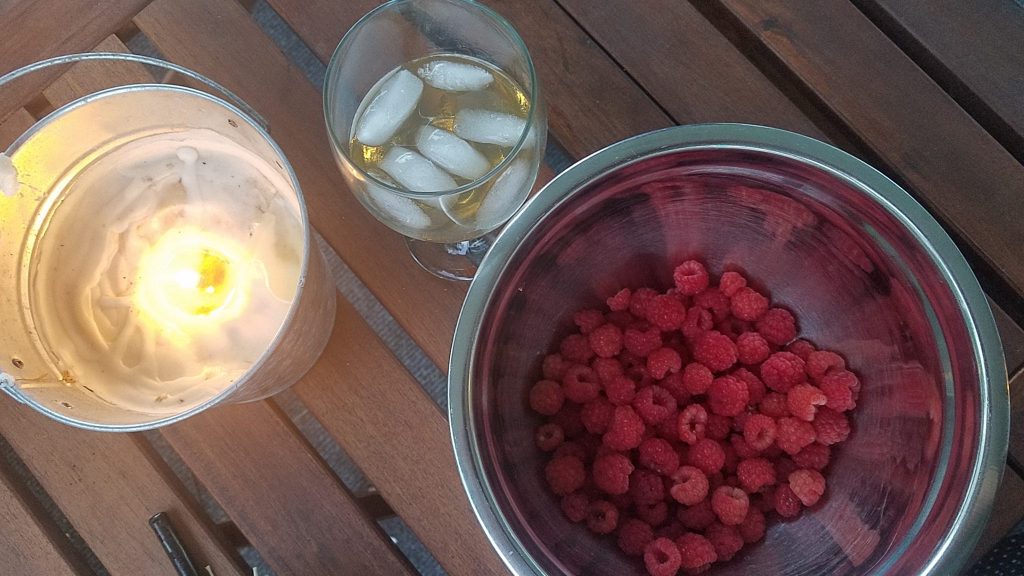 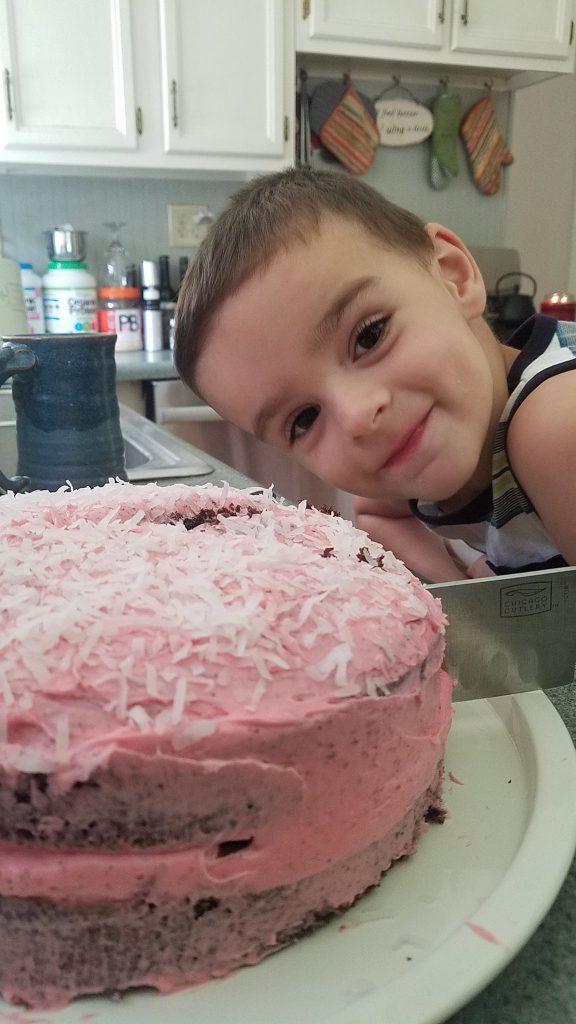 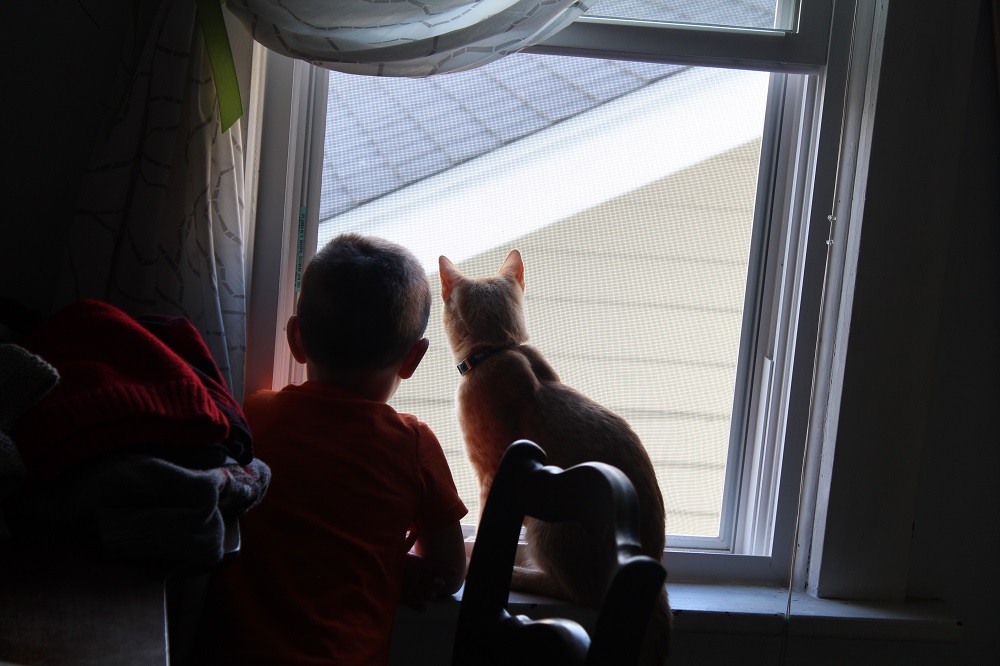 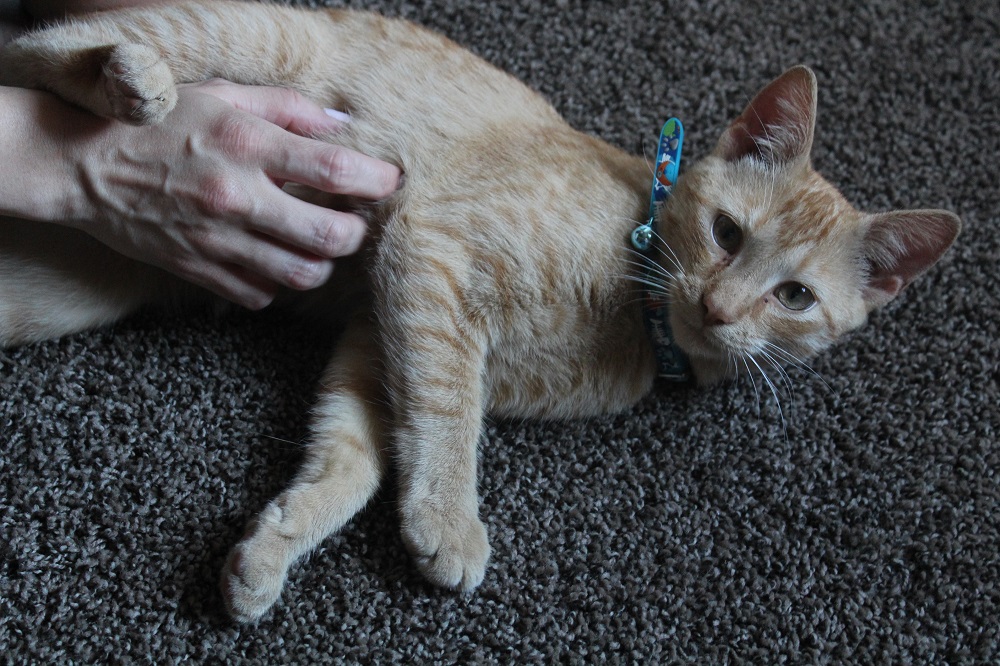 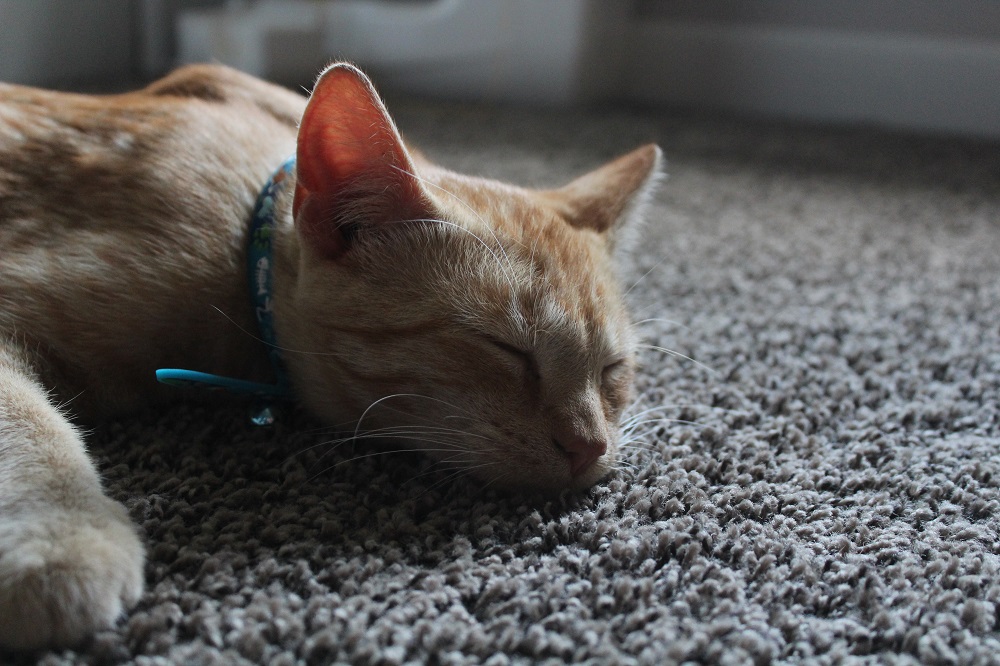 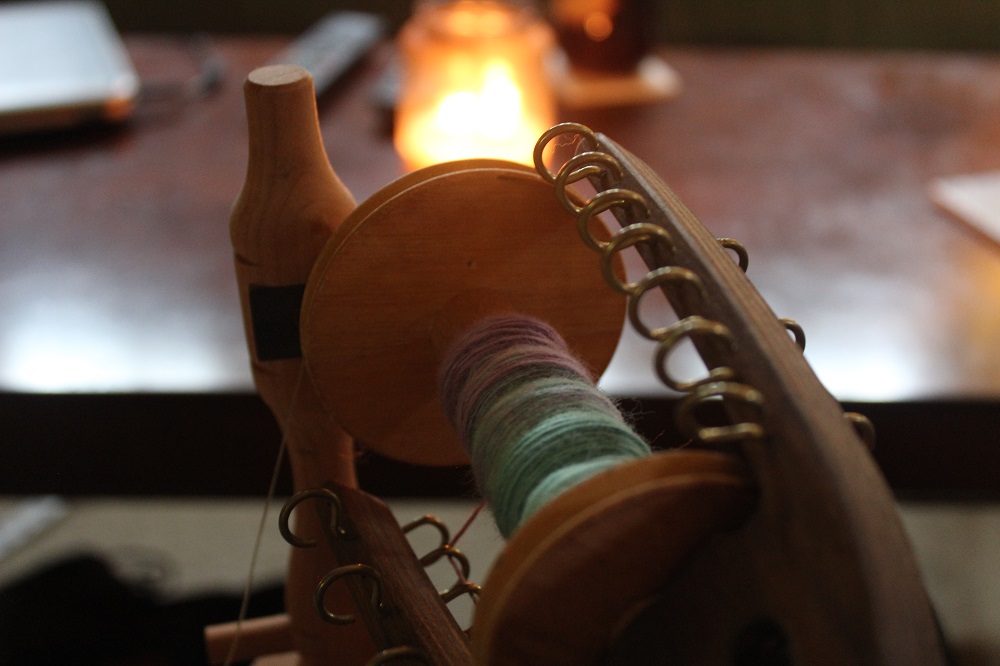 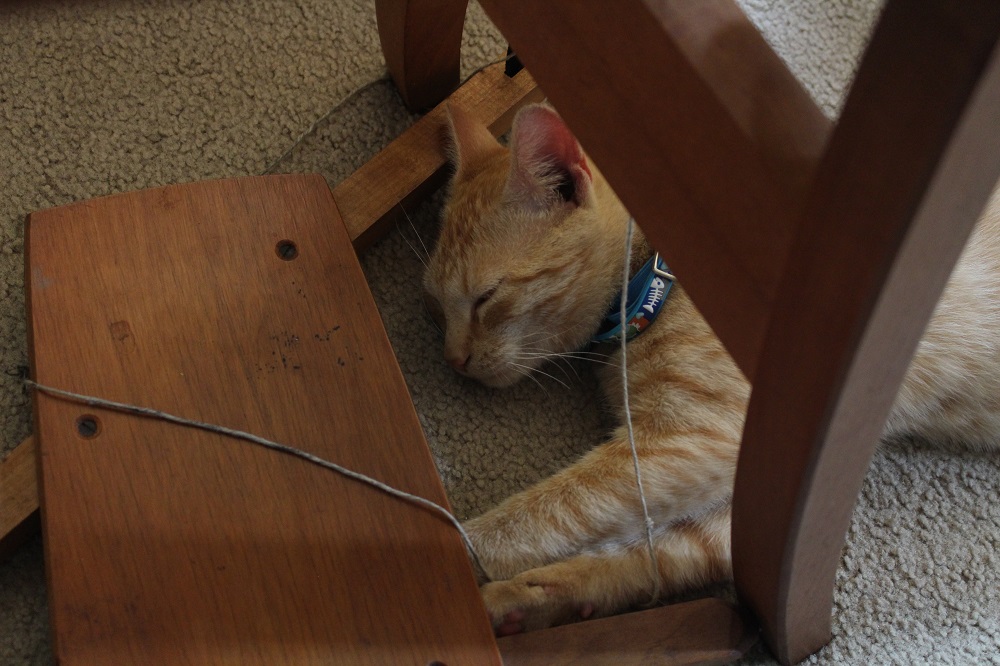 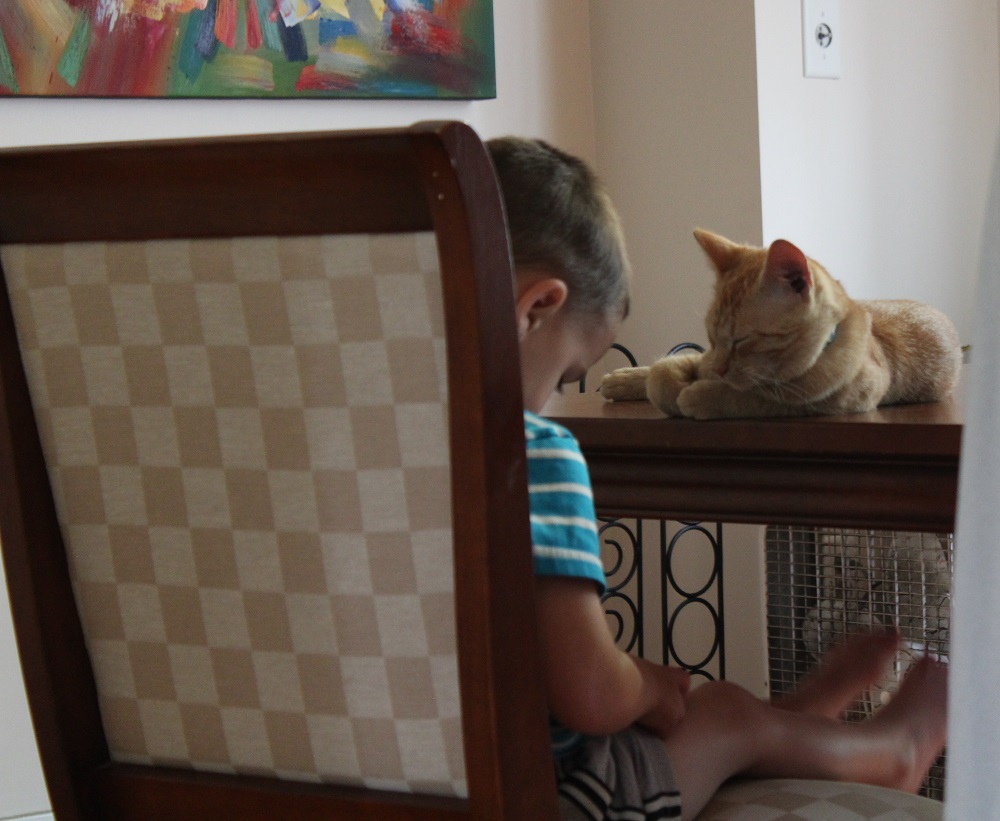 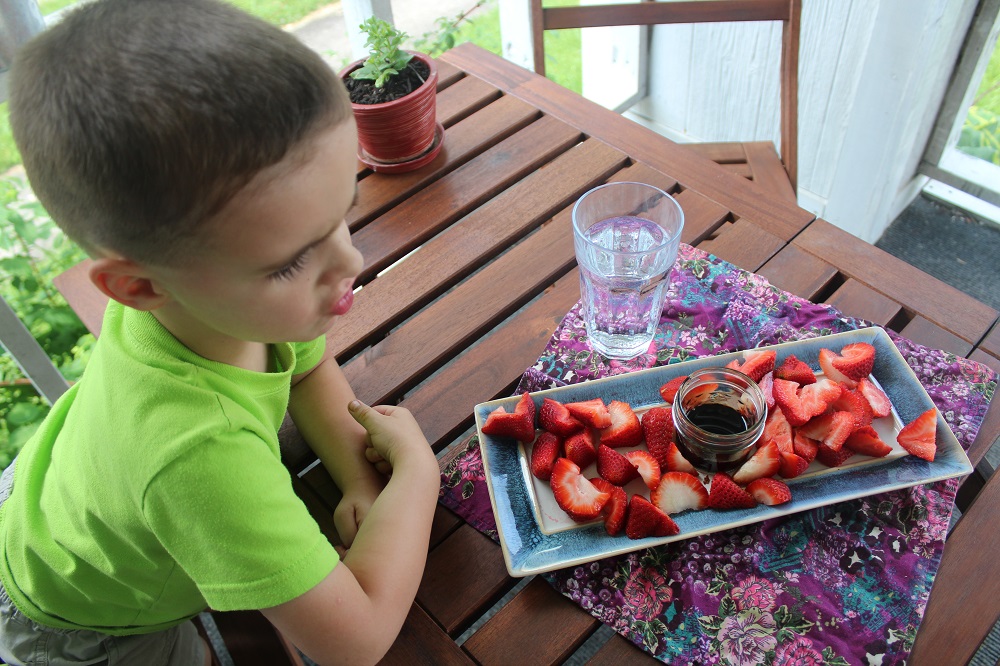 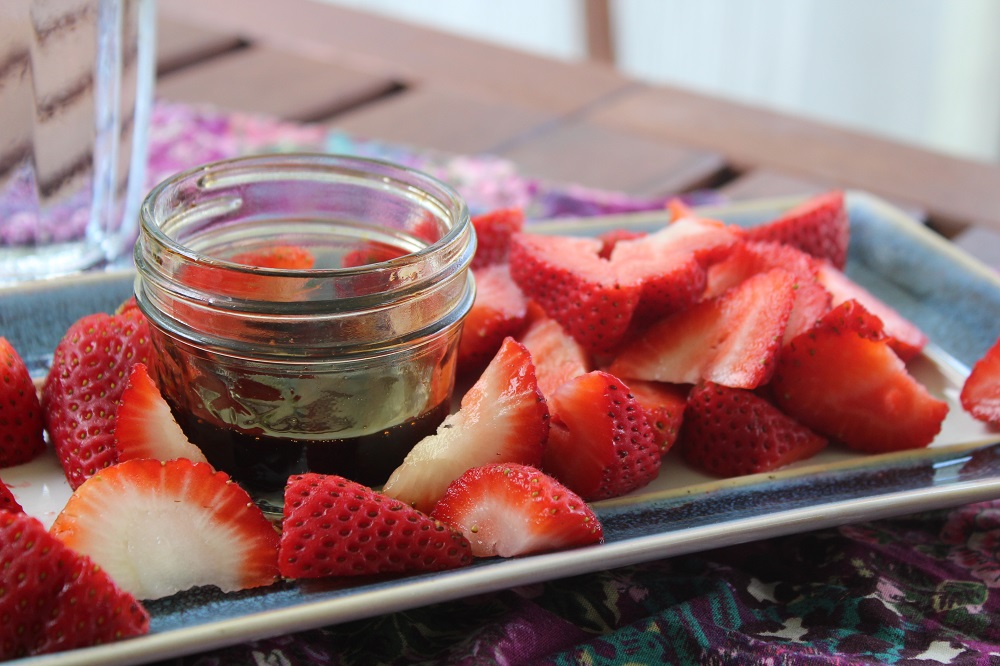 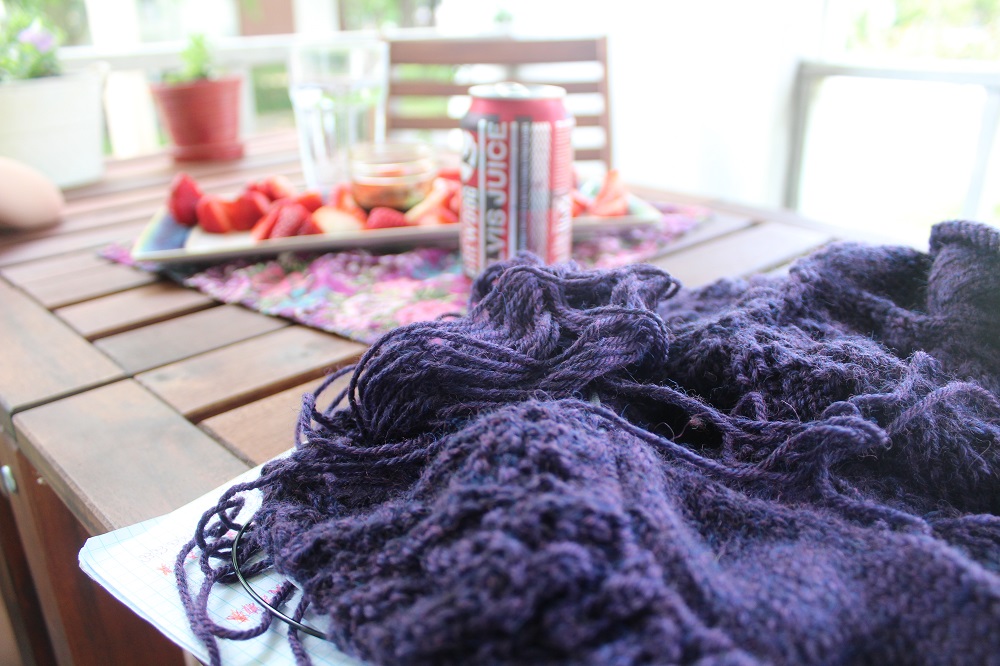 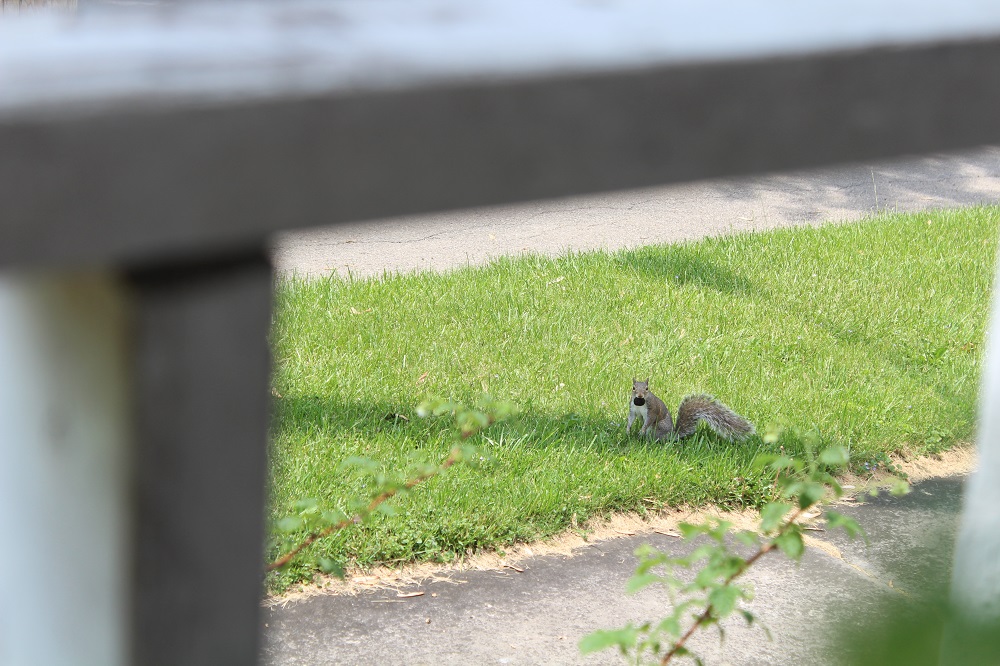 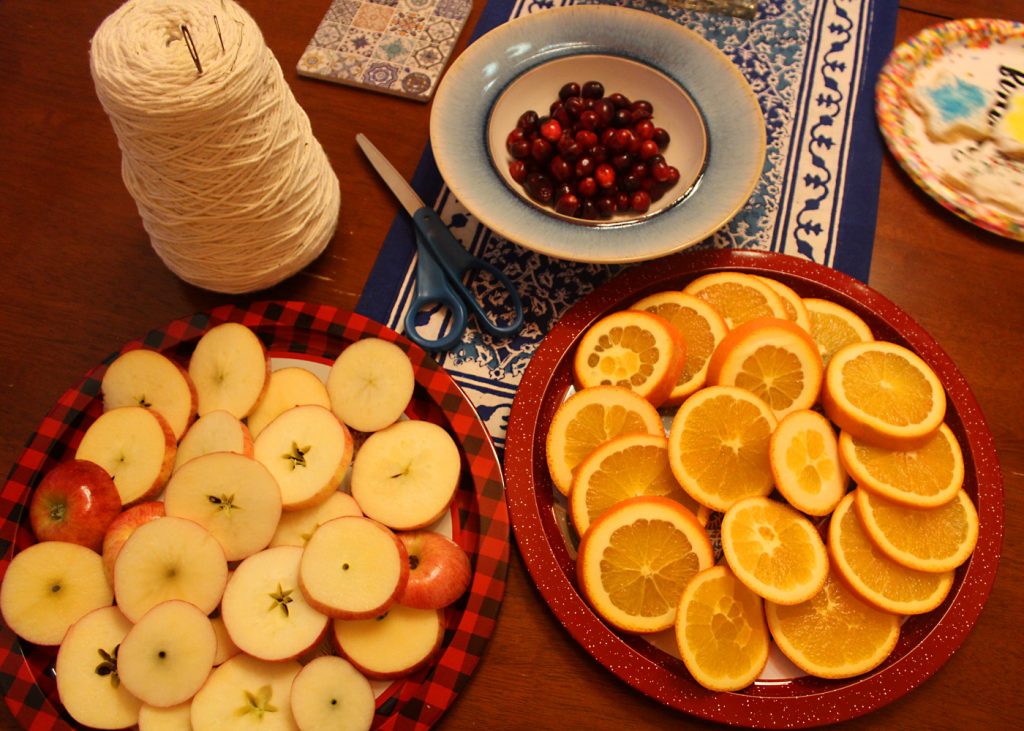 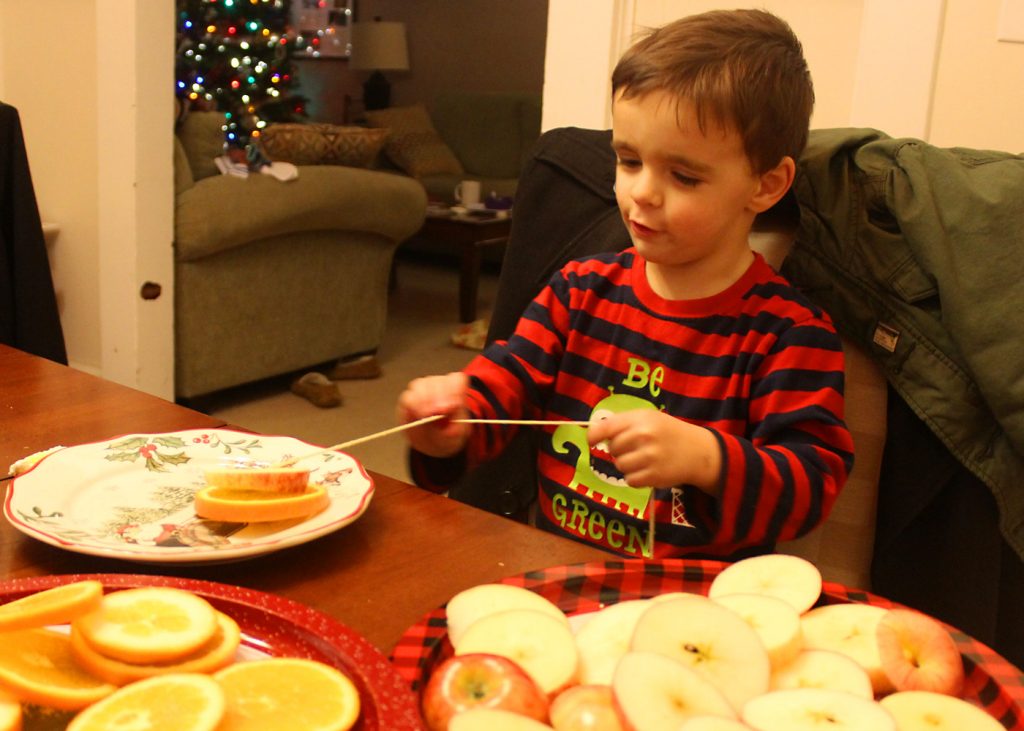 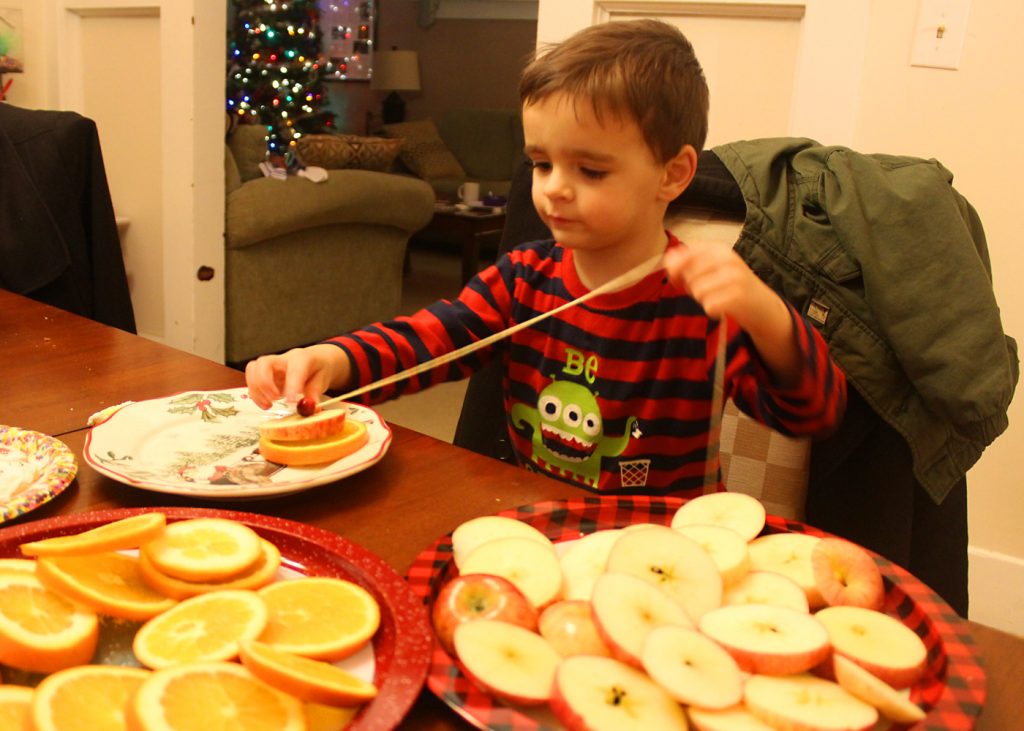 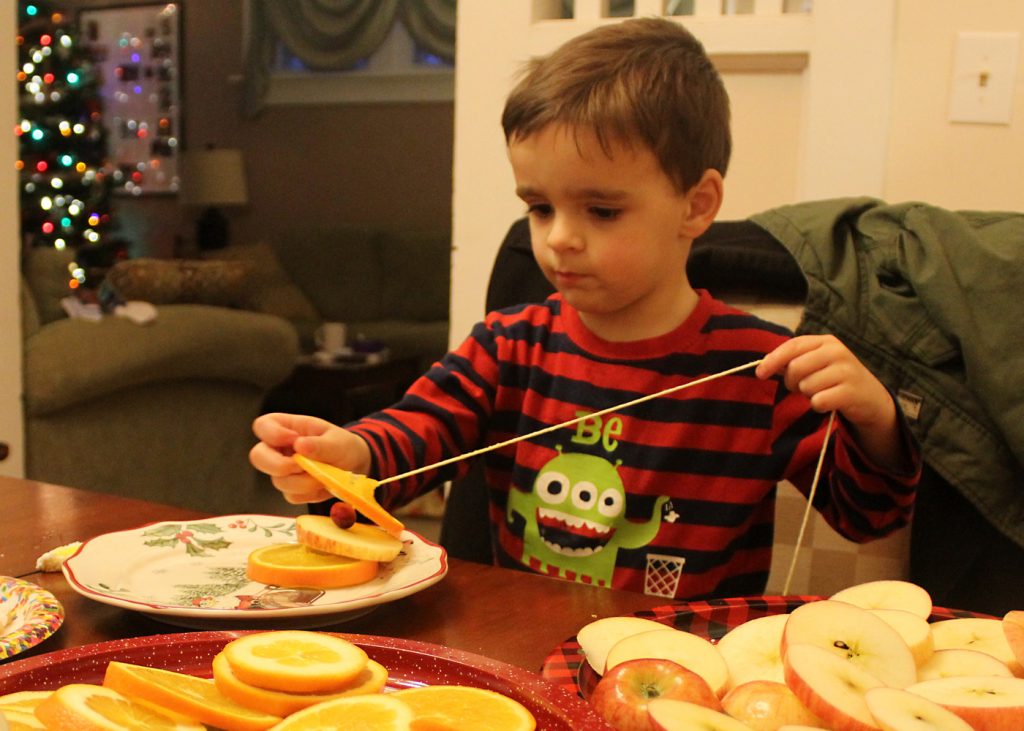 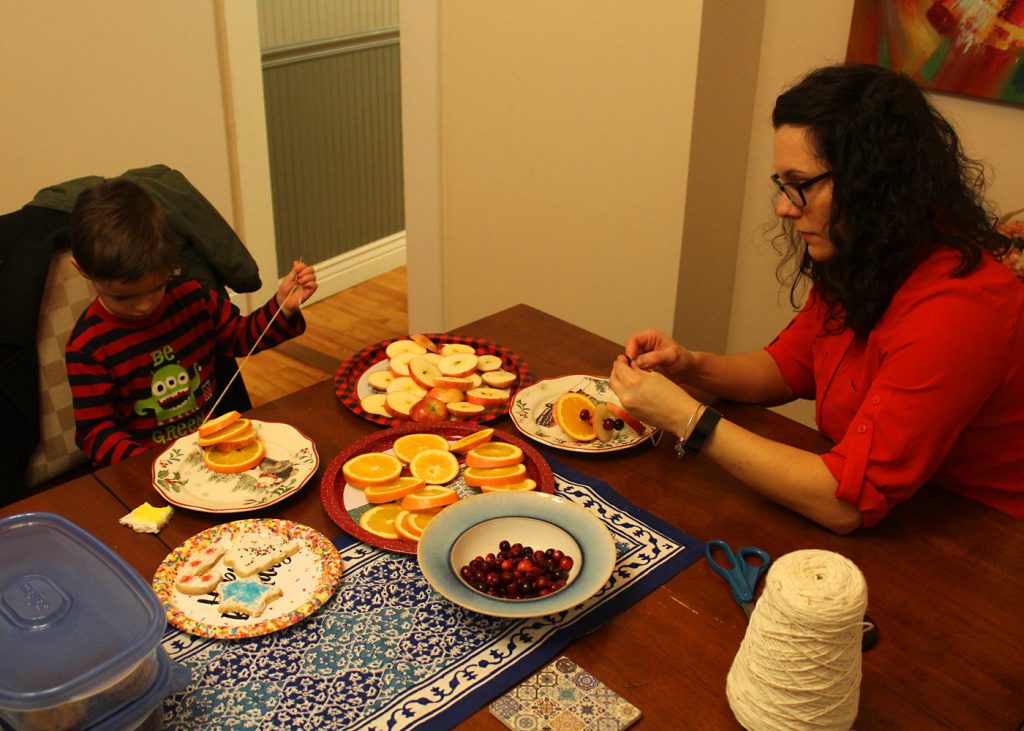 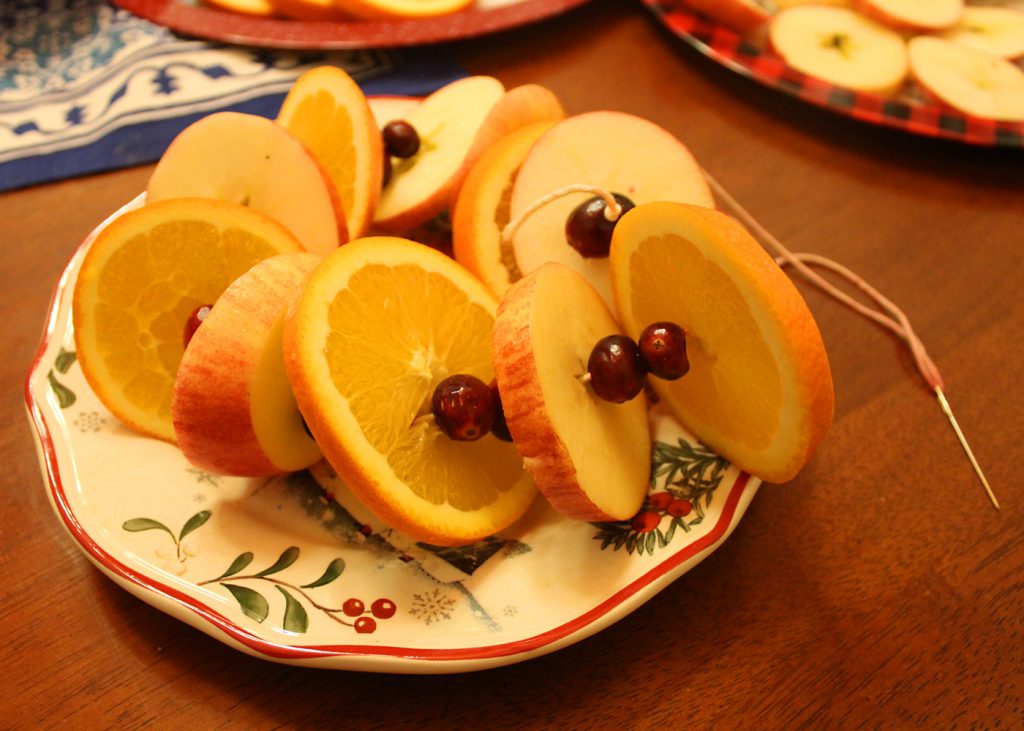 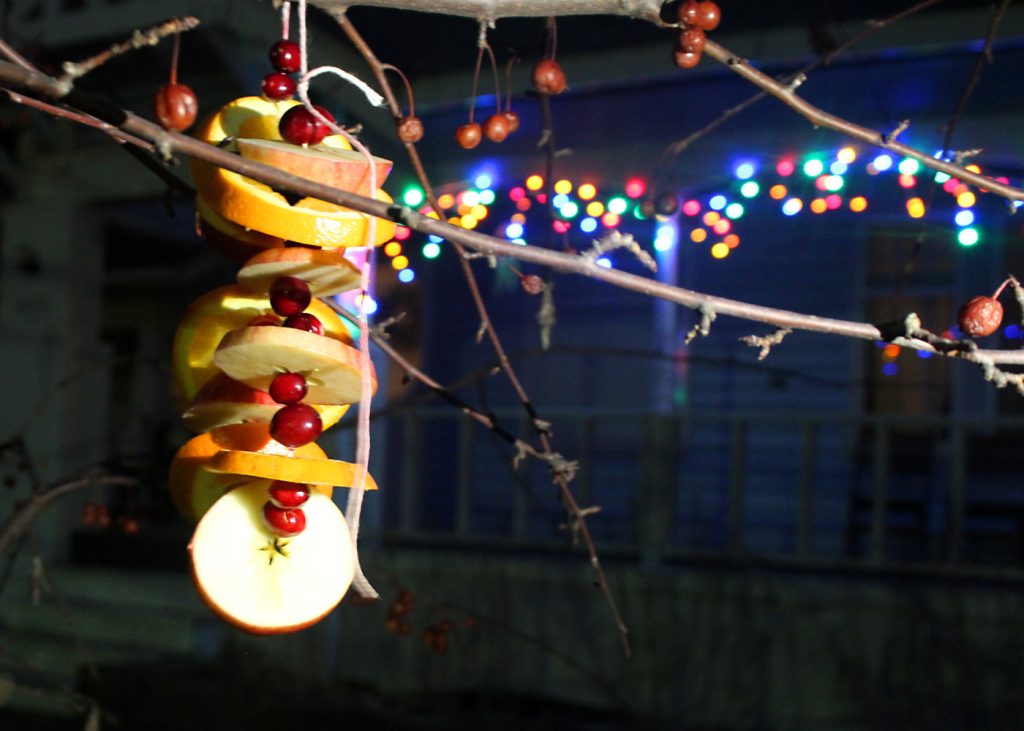 Oh, my heart! ♥ Tonight, for Solstice, we strung up apples, oranges, and cranberries to hang on the tree out front. It was absolutely everything I hoped for, as far as a project to do with the Little Mr. I’ve never given him a needle and thread to just play with, so I wasn’t entirely sure if he would have the concept down or even be able to get the chunky needle through the cranberries, but he went to town. Well, as much as a 3 year old has the patience for it, anyway. But he seemed to love the project, and we trudged out to the cold, dark yard to hang them on the tree.

I think this might end up being a yearly Solstice tradition for us.