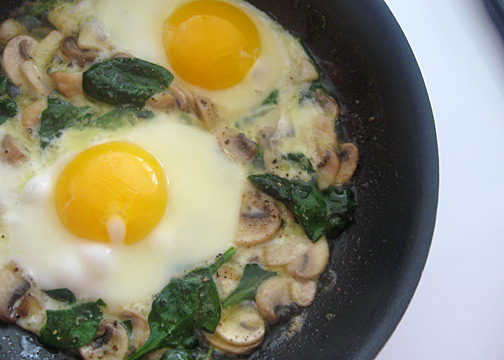 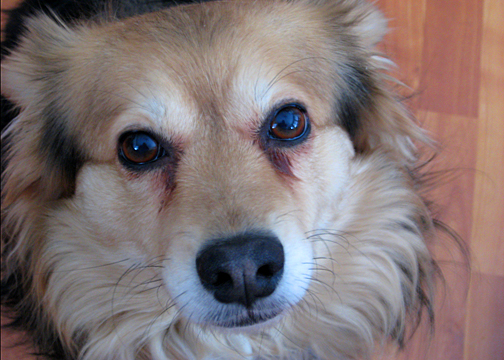 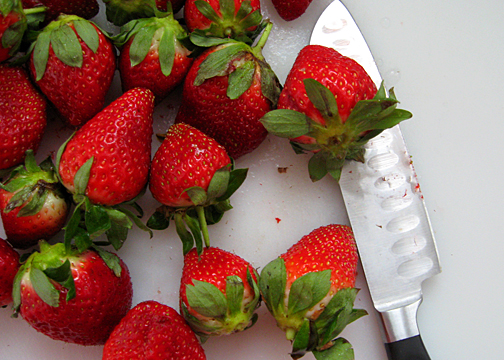 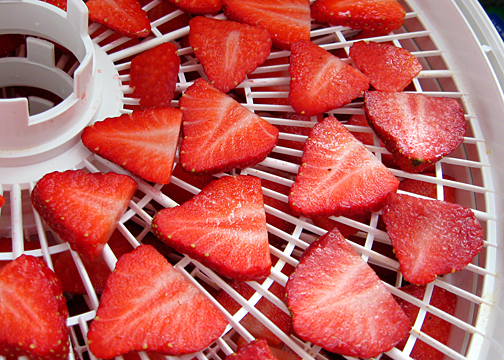 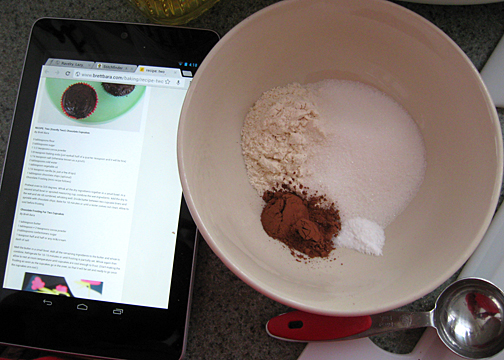 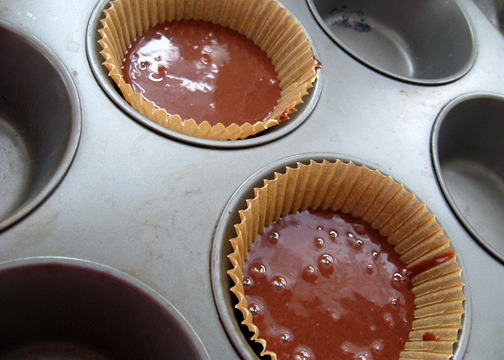 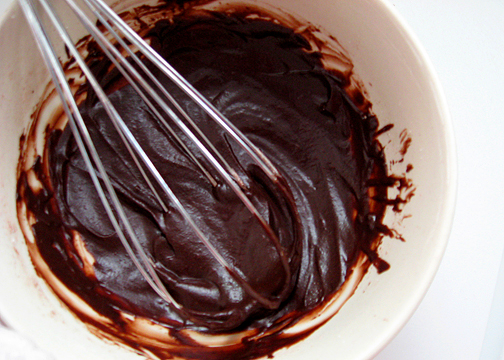 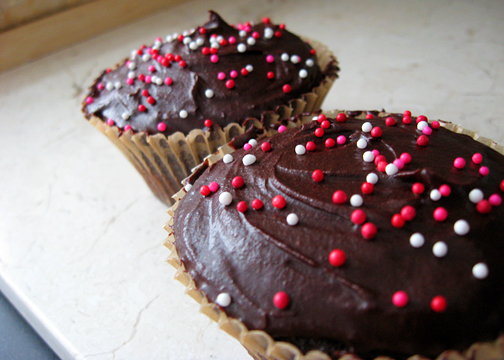 It seems I’m suffering from a bit of cabin fever lately. Those strawberries, though out of season, were on sale 3 pounds for $5, and it seemed like a perfect remedy for the winter blues. Dried strawberries are so good. I always wondered how anyone ever decided “strawberry” scented things actually smelled like strawberries, because they always smelled fake to me. Until I dried some strawberries and the whole downstairs smelled like fake strawberries. I have a quart canning jar full of them, now, and like to eat them plain.

Also, cupcakes. Two, to be exact. A while back I stumbled across this recipe for two cupcakes, and I finally gave it a shot. Since, as you might know, I’m not big on cake that lingers. That recipe? A+++++++ WOULD MAKE AGAIN. Except for the icing. Don’t get me wrong, it’s a good icing. But it’s a little darker than what I wanted so next time I’ll figure out some other icing. But the cake? It was moist and delicious and easy peasy and, in case you missed it, it makes only two cupcakes. In one bowl. So you can easily whip them up and throw them in the oven while you’re making dinner and have dessert afterward.

I want to experiment with the recipe a bit and see how it bakes up in my little 4″ pans. I might have to double it, but I’m picturing a single layer 4″ chocolate cake to share with the husband for Valentine’s day instead of two cupcakes.